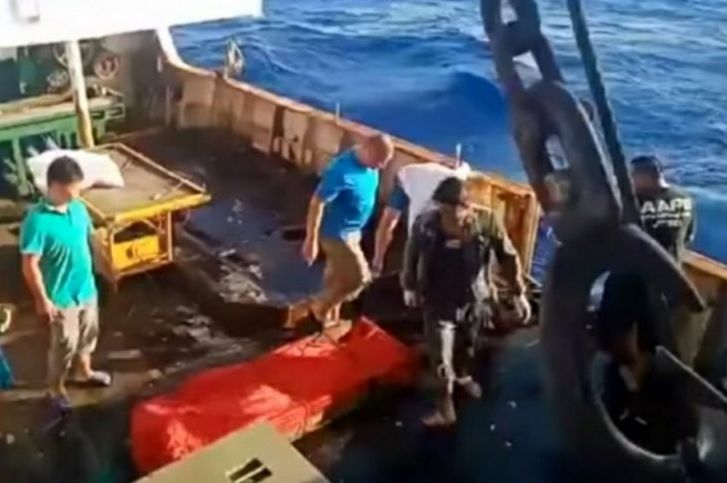 Madrid, 5 June 2020. The Spanish fishing industry, through CEPESCA (the Spanish Fishing Confederation), has declared its support for the Indonesian government’s condemnation of two longline vessels flying the Chinese flag, which have been accused of abusing crew in recent weeks. These vessels are officially registered with the recipients of Indonesia’s complaint, two regional fisheries organizations (RFMOs)[1] that manage tropical tuna fisheries in the Pacific. Evidence suggests that the bodies of four crew members who recently died on board were thrown overboard, and the government of Indonesia, the country of origin the crew in question, has opened a criminal investigation into the matter.

In a letter addressed to the two RFMOs, the Indonesian government demands that they take urgent measures to deal with labour abuse by enforcing international laws and policies, and it calls for exhaustive, independent investigations into the existence of forced labour on fishing vessels.

The letter also asks for improvements in the way information is shared among these organizations’ members, to ensure better responses in similar cases, and it calls for more awareness of these practices among consumers and in the media and public opinion. Lastly, Indonesia advocates a larger presence of the organizations that represent fishing industry workers in the RFMOs and better cooperation and coordination among the members of the various regional fisheries management organizations.

According to Javier Garat, secretary general of CEPESCA, “The Spanish fishing industry, especially our tuna fleet, has been saying for a long time now that we need to find mechanisms for reporting and combatting this scourge of our industry, and the requests Indonesia has made of the RFOs have our solid support, although we believe Indonesia ought to submit its complaint to the ILO[2] and the IMO[3]”.

According to Garat, “It’s unacceptable for fleets that practice slavery and abuse to sit around the same RFO table as others, like the Spanish fleet, which not only complies scrupulously with the law, but also works to promote social and occupational sustainability for crews. I believe,” Garat wound up, “that something may be starting to move in the world fisheries environment to put an end to these outrageous, despicable situations once and for all, and we want to play an active part in the movement”.

On 30 April last, the representative body for European fishermen, Europêche, went to the European Commission with a request for a revision of its current criteria for imports of fishery products from Chinese fleets, as a tool for combatting such practices and bringing pressure to bear against them.

Furthermore, paradoxically, European tuna imports from Southeast Asian fleets and China not only are exempt from import duty through tariff quotas, but have actually risen from 5% in 2012 to 53% in 2019. Altogether, Europe imported more than 79,500 tonnes of tuna from these fleets last year for internal consumption by European citizens.

The investigation by the Indonesian government, which has already begun repatriating those of its citizens who have landed, has identified the two Chinese longline vessels involved in the incidents (both of which are registered in the two RFMOs), and it has brought to light dreadful onboard working conditions, in addition to the burials at sea, even though the crew’s contract specified that in the event of death the remains would be cremated and the ashes turned over to relatives.

The investigation reveals non-stop 30-hour workdays on six hours’ rest, for 13 consecutive months without touching land, all for a final paycheque of 150 dollars. The Indonesian crew members on board the Chinese ships could only drink filtered seawater, while the other crew members were given bottled mineral water. Also, the Chinese shipowners violated a contract clause stipulating a life insurance policy paying 150,000 dollars in the event of death.